Join or start a band today

Finding the right band mates will change your music and your life!

Get MusicMatch alerts when your ideal musicians join Bandfinder. 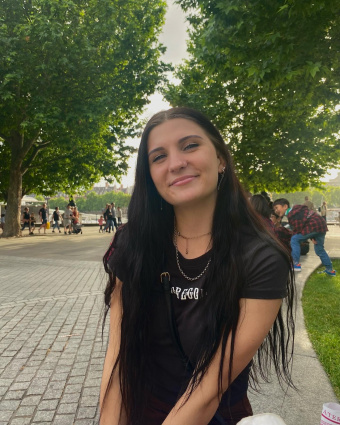 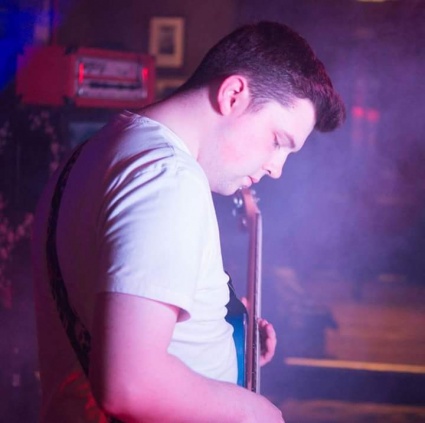 Eastwood, Broxtowe District
Attitude: I'd like to say professional, but sometimes it's better to be more informal.
luke_cody_03
M > B 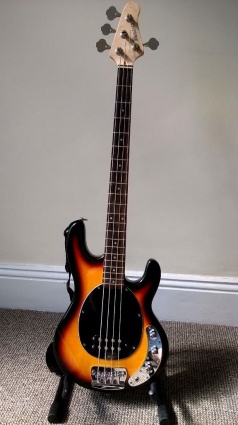 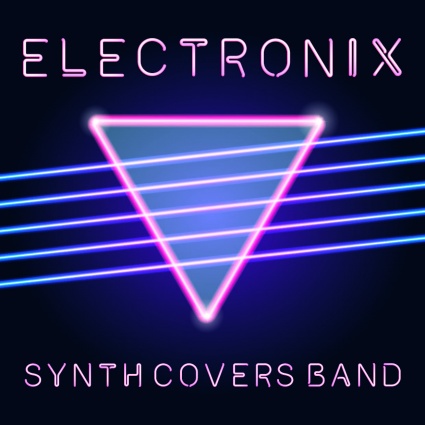 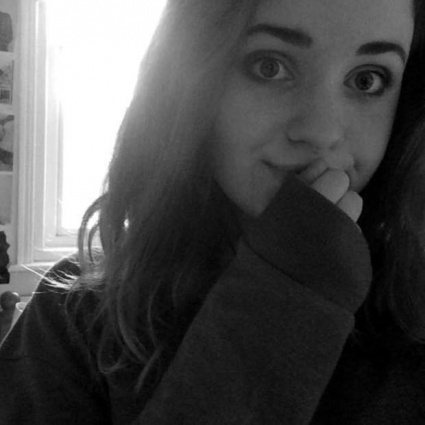 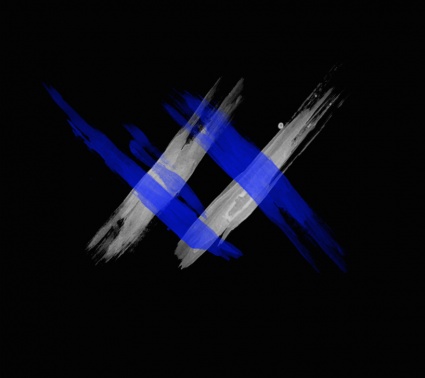 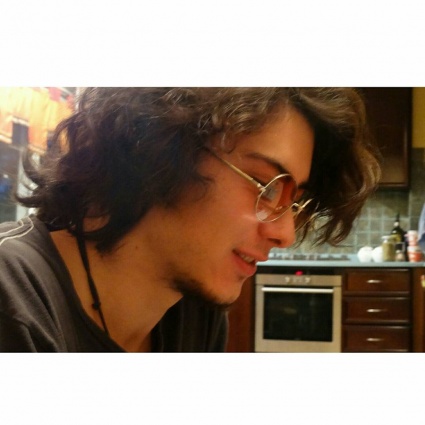 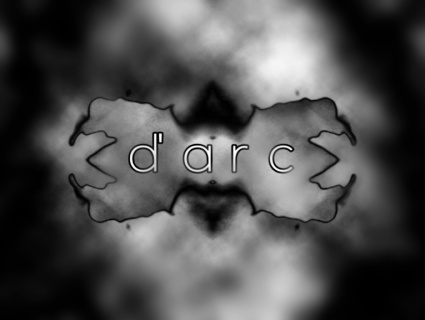 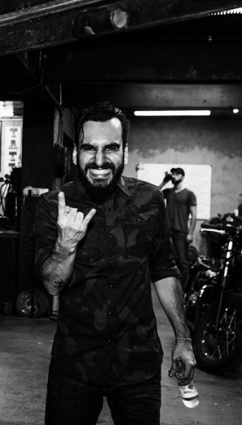 Holborn and Covent Garden Ward, Camden London Boro
Attitude: Insane, heavy. I am brazilian and I am moving to UK next semester.
Slidesaway
M > B 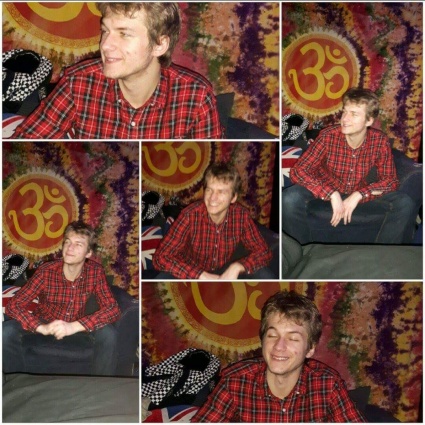 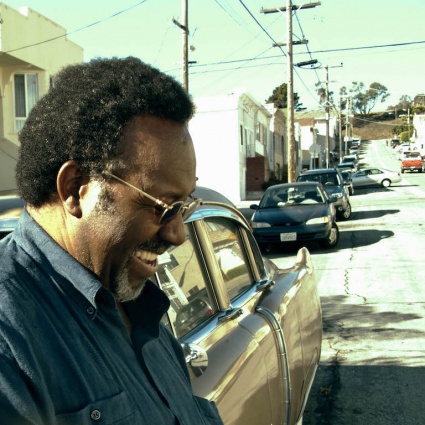 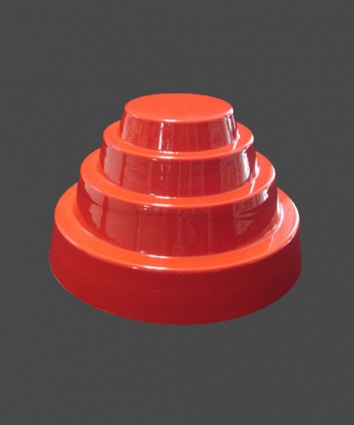 Stoneygate Ward, City of Leicester
Attitude: Want to start a Devo cover-band/and or make similar sort of music with similar attitudes. Not in it for the money, I'm passiona
Jase
M > B 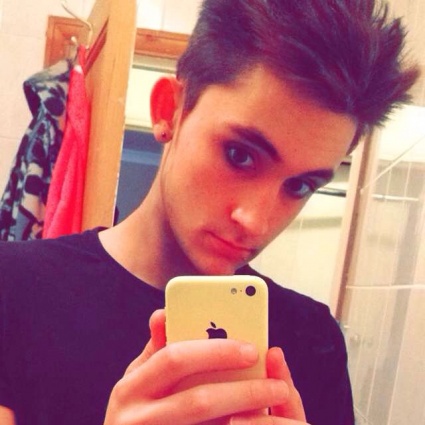 Sompting, Adur District
Attitude: I would love to join or form a band.
2draw
M > B 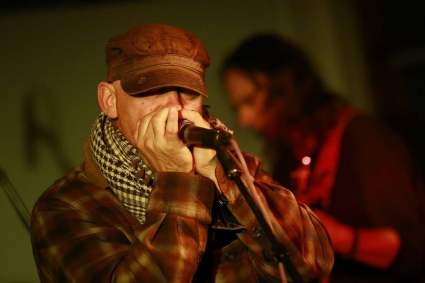 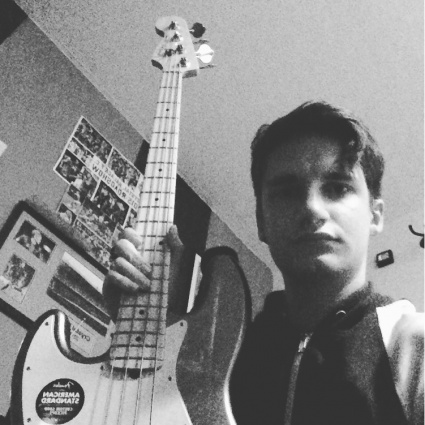 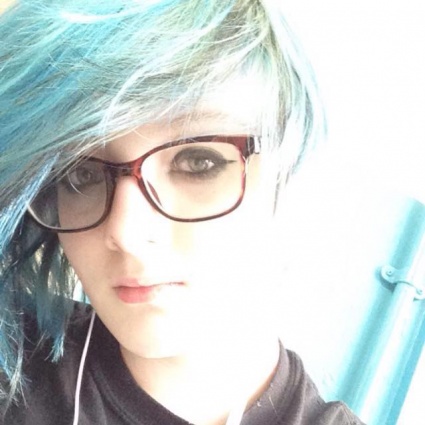 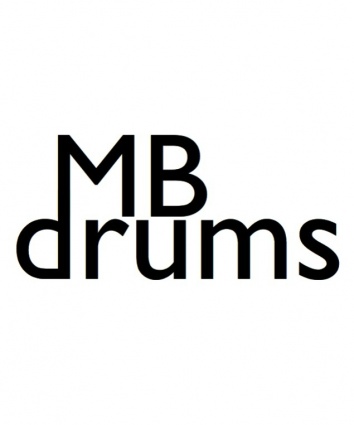 North Horsham, Horsham District
Attitude: My name is Michael Bennett and Iâ€™m an online session drummer based in Sussex. I record drum tracks for musicians, songwriters an
Rusted Remains
B > M 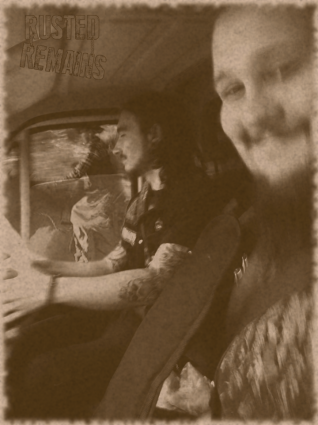 Creekmoor Ward, Poole
Attitude: We're very laid back and just want to enjoy it at the end of the day, don't think we're going to bust your balls if something does
Chris Hoffmann
M > F 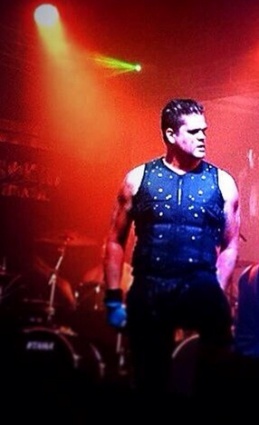 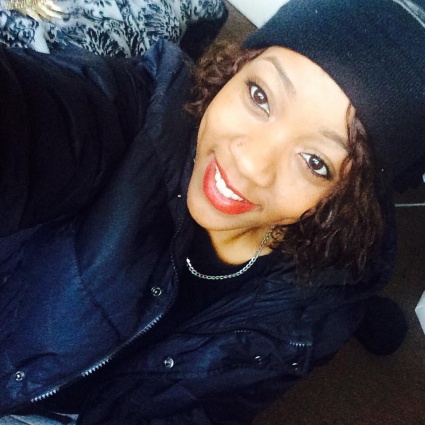 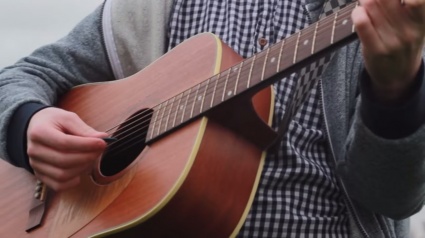 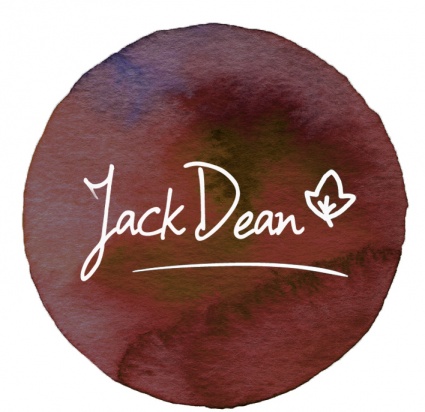 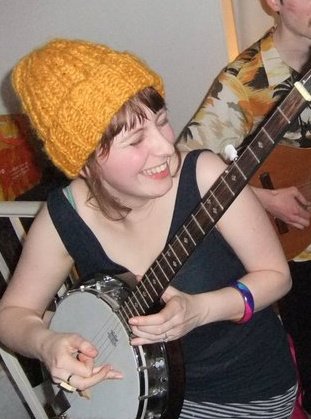 Castle Ward, Hastings District
Attitude: I gave up my wildly lucrative music career (!) a few years ago in order to start my own business, and I have a very lovely four-mo
Pearl Jamm
B > M

Kentish Town Ward, Camden London Boro
Attitude: Pearl Jam - We need an Eddie Vedder soundalike who has a good knowledge of Pearl Jam's back catalogue, and has the same sound and

‘Read All About It’ - Cove.. by Annie Lauren
ending credits by joe
MBdrums - Trip hop by MBdrums